Here’s a case study showing how a simple video was made great by using inspirational metaphors about how the Grand Canyon was formed. Watch how one of the members in my Video making Mastermind group on Facebook shot this video of herself with the Grand Canyon in the background.

Meet personal trainer, Anne Caulkins. Her business is called Wicked Lean and if you’re at all interested in going out there and getting yourself wicked lean, then you should sign up for Anne’s online personal training program – that will give you the body you want.

I made a few suggestions about Anne’s first video. The first one was, “Hey Anne, turn your phone sideways, so we can see more of the canyon!”

And in the comments down below people could have said, “Yes, yes yes” and they could’ve mentioned when they were there or what happened to them when they were there. That’s a really good, easy thing to do as a prompt to get people to respond to you.

Two days later Anne made a second video and I just had to share it to show you how easy it is to make just a couple of little shifts that will make all the difference in your video.

I think the second video looks fantastic. This way of using inspirational metaphors in your video is a very powerful thing in terms of getting them to respond to while they’re watching your video – so that they’ll leave a comment and then you can start having a longer conversation with them by replying.

My drop of water is that I make videos. Every week I’m making a new video like this and that little drop of water is carving out a great big canyon of empowering people to show up, and to be themselves, and to share their gifts.

By sharing my own gifts on a regular basis, I’m helping you, and hopefully inspiring you to get out there in the world and gather your people around you and share your gifts with them.

I’d love it if you would comment and tell me, “What’s the drop of water that you’re doing on a regular basis to share your gifts?” And, even better, “What is your Grand Canyon?”

Join us, share your videos there, and you’ll see how just little tiny shifts your videos will be getting better and better, and you will start showing up more and more.

My special thanks to Anne Caulkins – Wicked Lean
https://www.facebook.com/WickedLean/ 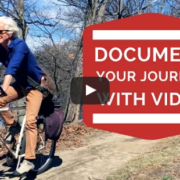 How to Document Your Journey with Live Video 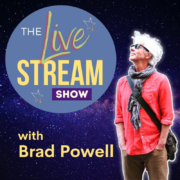 14. How to make persuasive testimonial videos that grow your business 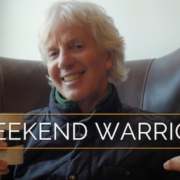 Should You Work On Weekends? 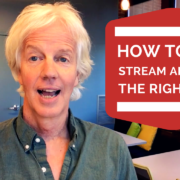 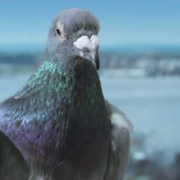 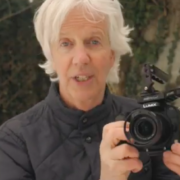