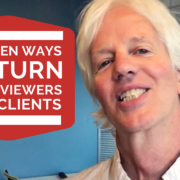 If you’re looking for proven ways to turn video viewers into clients then check out this short video tutorial on how to attract clients on video.

There’s a problem that I see for people who are making videos – and they’ve been making videos for awhile – but they’re just not getting the response that they hoped for. This is a problem because you’re putting out all this effort, and you want to be giving all this value, but it’s like you’re out in the middle of the wilderness and nobody’s showing up, nobody’s commenting and nobody’s giving you the response you want. And now you’re wondering, “How long do I have to keep on doing this?”

I see this pretty commonly, especially over on Youtube. People have a Youtube channel and maybe they’ve made 30 or 40 videos and none of them have really received much in the way of a response. And people are beginning to wonder, “OK, so I’m making videos, when does this turn into anything? When do I start finding clients for my business?”

Here’s a couple of ways that you can move people along so that they will start showing up as who they are and you’ll be able to identify them and start working with them.

The first step in this process is that you want to start making live video. And the reason that you want to do live video is because you can get people to respond to you in the moment in real time. For example you can ask people to make comments. And when you do you want to be very specific. You want to say the specific word to write in the comments so they know what to do and it’s really easy for them to do.

As soon as someone does that, two things happen which are really great! One of them is that Facebook rewards you. If you make a video and all of a sudden a bunch of people are commenting, even if they’re only commenting with one word, Facebook’s algorithm looks at that and goes, “Oh here’s a really engaged video. Here’s a bunch of people who really like this video. This video must be relevant.”

The second thing that happens is that when people comment, all of a sudden instead of being anonymous video viewers they raise their hand and they show up and you can see on Facebook who they are and their profile picture and their name, and then you can reply and start having a real conversation with them.

So for example, in my case, if I know that you’ve said to me, “I make videos, but I’m not getting the response I want.” Then I can start talking to you about how to address that issue and how we can move forward in helping you get better and better response with your videos. And this is something that you’ve told me that you want to work on. If I start helping you do that, that’s a really attractive thing to be doing. And this is the kind of thing you can be doing with your live video so that you start generating real conversation after the video is over – during the replies with the people who watch. This is so powerful and it’s how you start moving people along from being an anonymous viewer to becoming someone who wants to work with you.

Now doing this kind of thing takes practice. You have to try different ideas and see what works. And the best way to practice is with a group of people who can support you – whether you’re doing it weekly or every other week or every other day. Whatever schedule you choose, you want to be doing it in an environment where you’re getting feedback.

We’re building an enthusiastic group of entrepreneurs who are all going through the same process together in stepping out into the world in a way that’s very engaging and very attractive and very interactive using this new medium of live video. Join us! 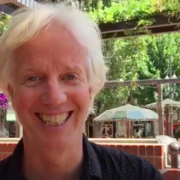 Does Social Video Marketing Work Without A Large Audience? 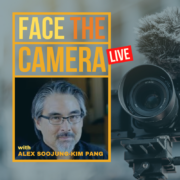 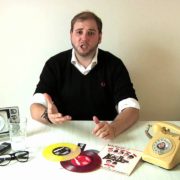 Your Video Resume: How to Star in the Best Job Interview Ever 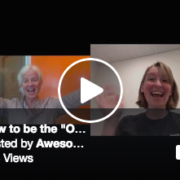 How to be the “Oprah” of your industry – with Carrie Clark 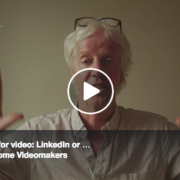 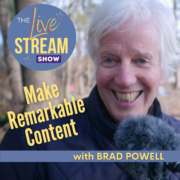 41. Are you ready to be remarkable? 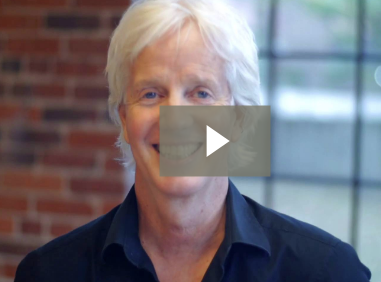 How to Document Your Journey with Live Video

The 4 Essential Ingredients that make Awesome Videos
Scroll to top